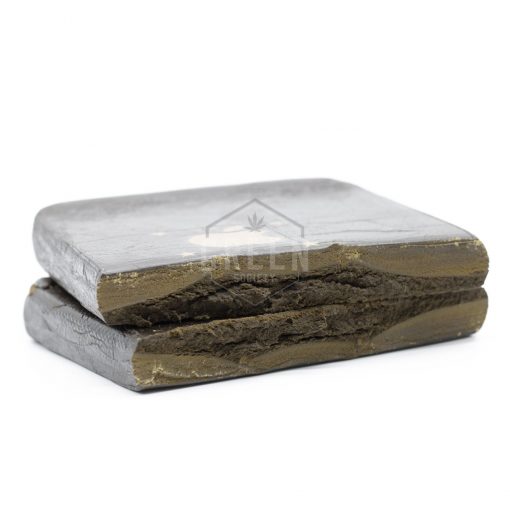 
Afghani Apple Hash is a new staple hash on our concentrates menu and for good reason. Our AAAA+ hash is imported directly from the northern regions of Afghanistan, an area known for producing some of the best hashish in the country. What differentiates Afghani hash from other variations of hash is the amount of time and dedication put into making the product. Afghani hashish is typically hand-pressed and meticulously manipulated until absolutely perfect, which results in a product that is pliable with a tremendously prominent aroma. The flavour profile of Afghani Apple Hash is described as very earthy, with mellow spicy and woody undertones. Whether you crumble it up into a bong or roll it into a joint, our AAAA+ hash will be sure to impress even the pickiest of stoners.