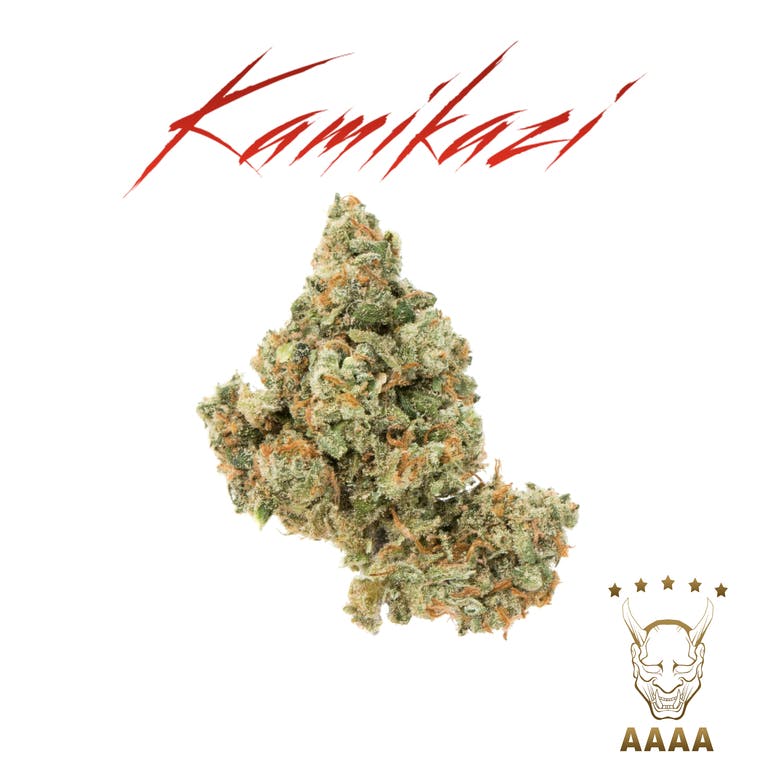 Black Jack buds of the Nirvana variety tend to be smaller and popcorn-like, with pale green leaves and orange pistils that are covered in trichomes. The nugs of the Sweet Seeds variety on the other hand are larger and denser, sometimes with a purple tint to the leaves. Both varieties are very sticky and difficult to break up by hand. The high resin content of these strains makes them ideal for the production of hash and other THC concentrates. Both Black Jack strains smell and taste of wood and pine, but the Sweet Seeds type carries over the distinctive floral smell of its Jack Herer parent, with fresh grapefruit balanced out by some musk and tobacco. Nirvana’s variety, while similar, may also have a hint of berries. The smoke from both Black Jack strains is often described as heavy, but smooth to inhale. Both taste sweets and slightly creamy or malted on the exhale. Sweet Seeds’ Black Jack has a high that strikes the user quickly, leading to a sense of heaviness in the head. As it progresses, the effects are generally uplifting, anxiety-reducing and depression-relieving. Users report a lasting sense of focus and motivation, although this energy can veer into jitters and paranoia depending on dosage and individual tolerance. Although there is a mild body high, this strain, like Jack Herer, strikes a very good balance between cerebral and physical effects. Sweet Seeds’ Black Jack is appropriate for daytime use for users looking to complement daily activities or possibly exercise routines. Nirvana’s Black Jack has many of these same properties but coupled with a nice bodily effect, often described as relaxing. The strong pull of this strain may slow users down, but will not necessarily lead to immobilizing couchlock. The sense of physical relaxation can contribute to relief from chronic pain and can also be a remedy for insomnia. The mental effects of Nirvana’s Black Jack are often described as more psychedelic than cerebral — visual distortions, strong time dilation, and a generally trippy sharpening of the senses may not be uncommon. Because of the possibility of couchlock and this strain’s other disorienting effects, it is recommended for evening or nighttime usage, as a social lubricant or an individual sleep aid.

More about this strain: Black Jack

Two strains called Black Jack from different seed banks, one from Nirvana Seeds in the Netherlands and the other from Sweet Seeds in Spain.

The Nirvana Seeds version of Black Jack, spelled “Blackjack” by the original breeder, is a cross of Black Domina and Jock Horror. This cultivar of Blackjack tends to produce a euphoric, energetic, uplifting head high, while carrying a flavor of fresh pine tree and sweet citrus.

According to Nirvana Seeds, the strain has mostly sativa lineage, grows short and produces medium-sized yields of large, pungent, trichome-heavy buds during a 56-to-63-day flowering period. Best suited for indoor grows, Blackjack can reportedly yield between 400 to 500 grams per square meter using the Sea of Green (SoG) method.

The BlackJack strain bred by Sweet Seeds is a cross of Black Domina and the iconic Jack Herer strain.

According to Sweet Seeds, the strain is a well-balanced hybrid that tends to produce powerful psychotropic effects.