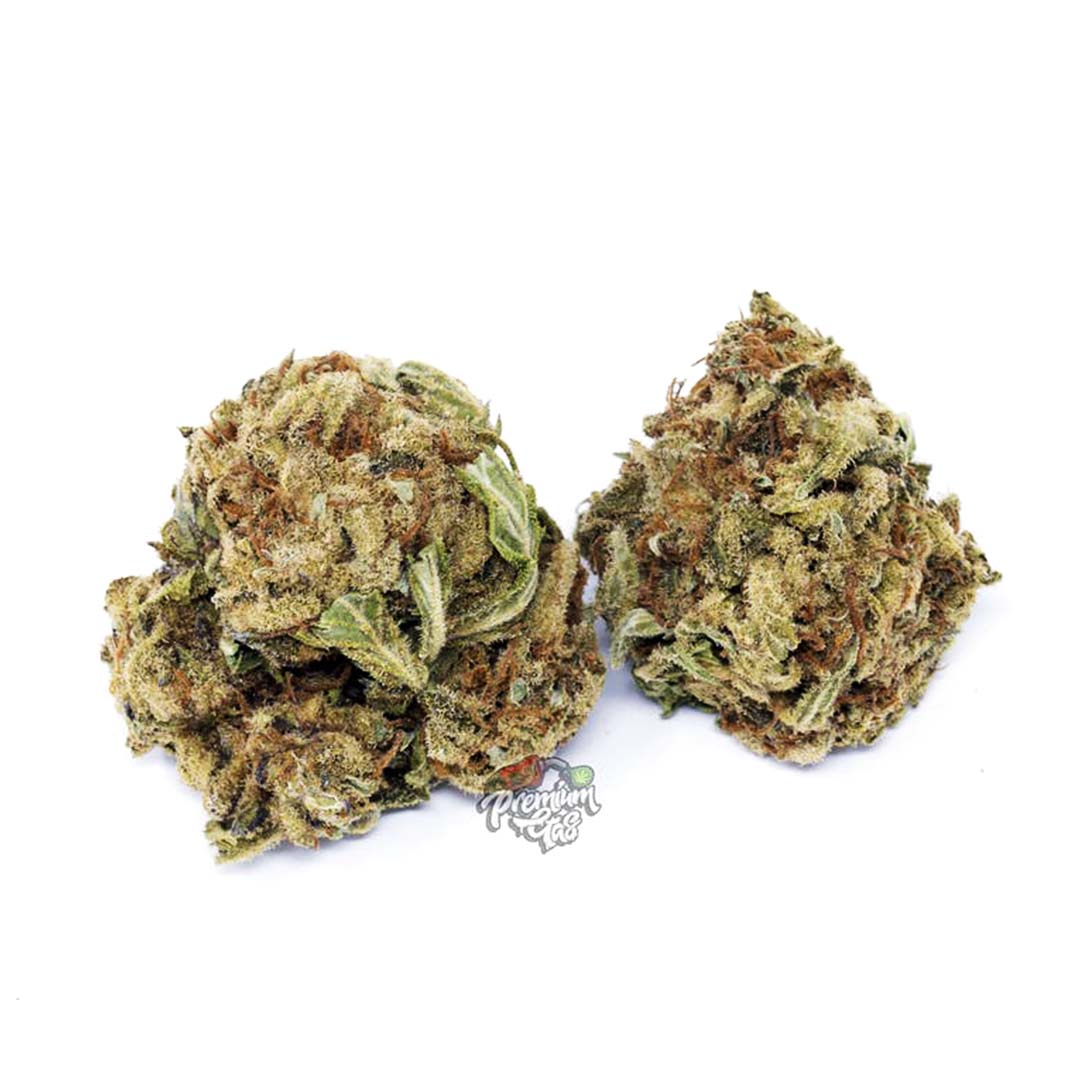 
Black Mamba is named after the deadly African snake (or perhaps the vengeful bride from the movie Kill Bill), so it’s no surprise that this strain is known for being strong (it might just knock less experienced users into nap time). The genetics of this strain are unknown, but its characteristics seem to support the theory that it is a descendent of Granddaddy Purple and maybe Black Domina. These plants produce dark green to purple leaves, but it’s the flowers that appear after about 8 weeks that really give a hint to its supposed heritage. Dark green and dense, these hard nugs have a strong perfumey aroma and a distinctly sweet grape taste that is reminiscent of GDP. Many users report an upbeat feeling that mellows into a state of deep relaxation. Touted for its long-lasting effects, this Black Mamba is one to curl up with, not run away from.

If online sources are to be believed, Black Mamba could have five possible sets of parents and two possible breeders — or maybe no breeders, just mystery.