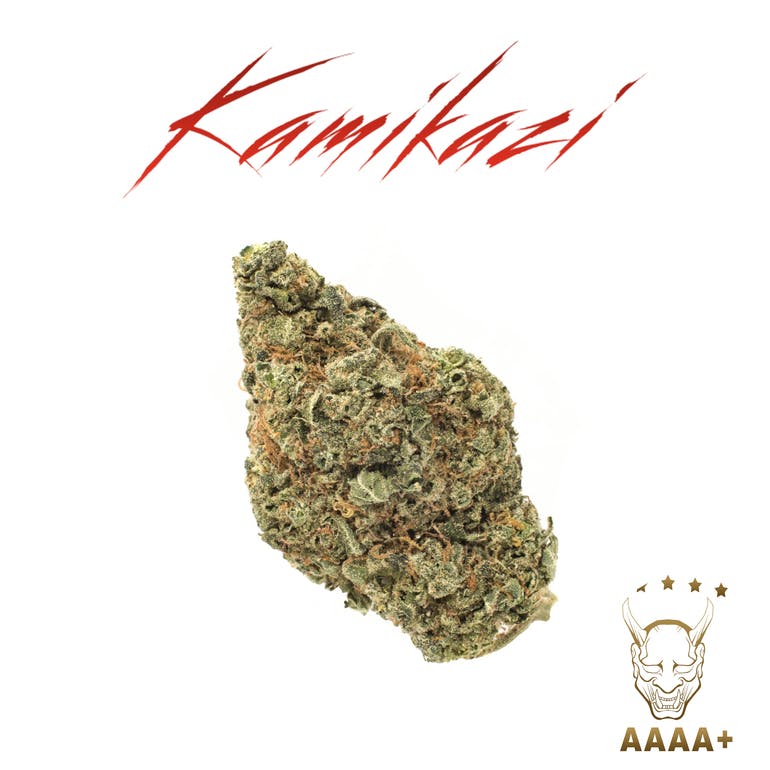 Blue OG’s high creeps up slowly, often taking many minutes after smokers have finished savoring its unique flavor before making itself fully known. Smokers will eventually pick up on a sluggishness in the core and limbs and some heaviness in the eyelids, accompanied by a mounting sense of euphoria. There is some initial mental stimulation that may trigger some free-associative thinking. This cerebral mindset may be good for expansive creative brainstorming as well as for analytical problem-solving. Slowly, the body high intensifies, causing muscular tension to evaporate as deep breathing comes about more freely and easily. This combination of mental and physical effects may lend itself to activities that involve both body and mind like hiking, exercising, and even sex. Eventually, Blue OG’s indica side fully takes over, conferring full-body relaxation that deepens as the high wears on. In the later stages of the high, smokers may find themselves couchlocked. Because of its taper from productive energy into foggy relaxation, Blue OG is best suited to late afternoon use. This strain’s effects are said to be strong and long-lasting, even for cannabis veterans.

More about this strain: Blue OG

G13 Labs doubled up on blue and added a touch of OG to create Blue OG, an indica-leaning cross of Blueberry F3, Blue Moonshine, and OG Kush. Most online sources sum up the genetics as only Blue Moonshine x OG Kush, but according to the breeder, a Blueberry phenotype was involved, too. According to the breeder, Blue OG smells of forest fruits and lime, and is one of their best resin producers, making it ideal for hash production.

Suitable for indoor and outdoor growing conditions, Blue OG plants are short and compact. In a seven-to-eight-week flowering period, plants produce high yields of dark green colas with hints of blue and purple. These flowers are typically soaked in resin and spotted with orange stigma hairs. Growers can expect around 450 grams per square meter when grown indoors, according to the cannabis seed bank Seedsman.