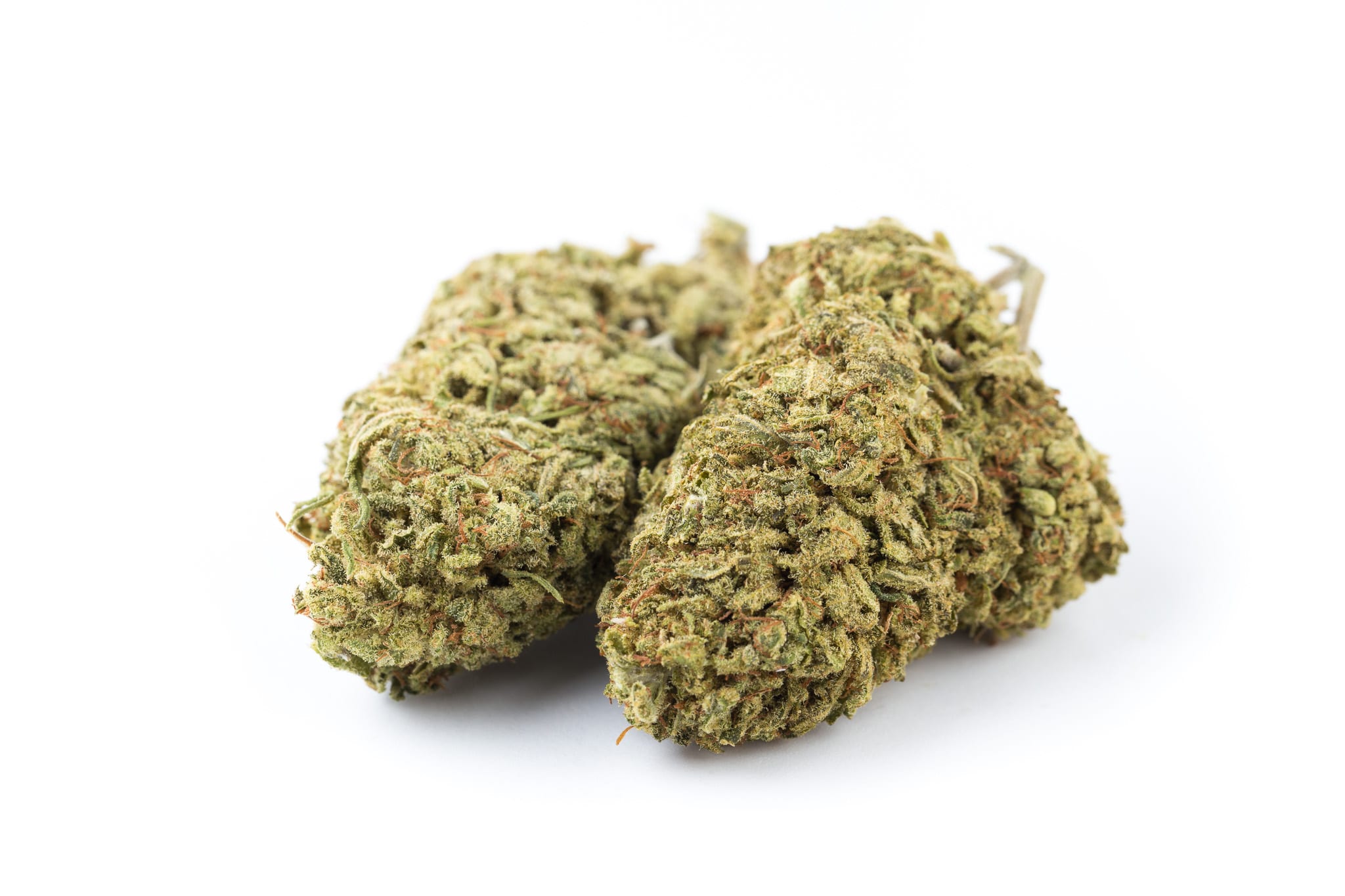 CAMMP PRODUCED: This strain has been stored with BOVEDA 58% since harvest and is shipped with appropriate size BOVEDA pack.

This lifesaving strain has been in the news, a lot. It’s the focus of a nationwide effort to legalize marijuana strains high in CBD. Charlotte’s Web was named after Charlotte Figi, a young Colorado girl with severe epilepsy whose constant seizures were stopped by this strain. Her story brought public attention to a cause that has helped secure medical marijuana laws in more than a dozen states. Charlotte’s Web won’t get you high; its THC content is substantially less than 1%. But the CBD content can hit 17% or higher, making this one of the most powerful marijuana medications available. Charlotte’s Web is a sativa-dominant hybrid (40:60 sativa/indica ratio). It’s highly effective at treating pediatric seizure disorders, while it also helps with pain, muscle spasms, and headaches. The overall effect is entirely physical, with no intoxication, even in children and first-time users. This strain has a strong pine smell, with floral tones and an earthy taste.

THE CAMMP DIFFERENCE:  CAMMP Cannabis is unique from almost all producers out there.  Our Cannabis is Master-Grower produced with over a century of combined experience.  Unlike most growers who utilize quick-producing strains in sea-of-green type grows, CAMMP grows only fully mature 4-to-6 month old plants with full vigor before budding.  Then each strain is grown to it’s FULL bud time, 10 to 12 weeks, with extensive and complete rinsing.  No synthetic rinse agents are added to shorten rinse time.  No artificial sprays or flavour enhancers.  We are NOT in a rush to grow only the BEST cannabis for you.  Only a fully mature plant with maximum vigor can produce the best flavour and terpenes.  True connoisseurs will appreciate the CAMMP difference!