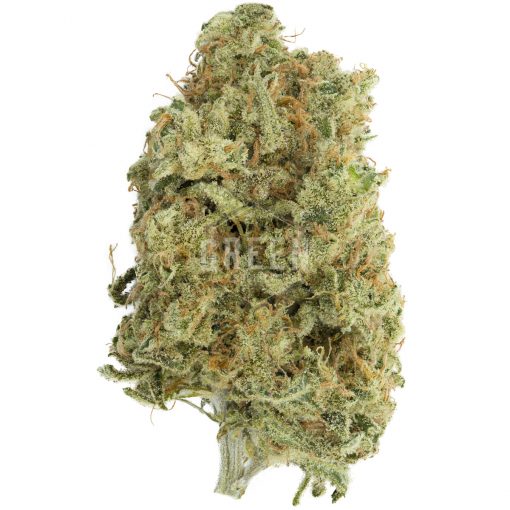 Cinderella 99, also known as C99 or simply as “Cindy” is a celebrated sativa strain that was crafted as the result of generations of specific genetic selection. Originally bred by Mr. Soul from the team at Brother’s Grimm, it has quickly become notorious for its dreamy and very psychoactive high. Mr. Soul claims that he first created Cindy from Jack Herer seeds from Sensi Seeds, which were then introduced to Shiva Skunk which was selectively chosen for its long-lasting effects, high THC concentrations, and potency. It took over three generations of crossbreeding, genetic selection and lots of trial and error before the Cinderella 99 we now love was perfected. As a sativa strain, C99 boasts higher than average THC levels that can range anywhere between 17-22% on the higher end. High Times magazine once dubbed her one of their top strains of the year for her dreamy, introspective and invigorating qualities. Cinderella 99 is a sativa flower that makes for a great day-time strain with her energizing, uplifting and productive high. As heavenly as C99 may be, she still gets much better – asides from her exceptional THC levels and unrelenting high, Cinderella 99 is also very well-known and favoured for her exotic aroma and flavours. Imagine a sweet, almost sugary earthiness and the aroma of tropical, pungent pineapples with the added complexity of subtle notes of pine and diesel. Cinderella 99 exudes a syrupy peculiarity that is enhanced by its pungence and complex fruit flavours.