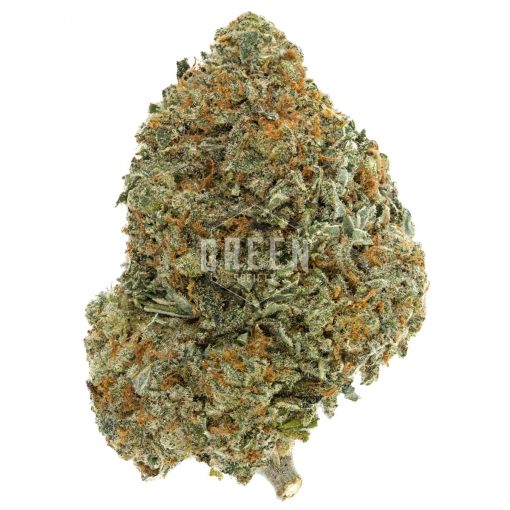 Death Bubba, also known as Death Bubba Kush is a lovely Vancouver specialty bred by Matteo Suleyman of Sea to Sky Genetics. Ever since its inception in 2012, DBK has continuously impressed users with its intense gas-like flavours and quick-acting, heavy-hitting high. Originally a very exclusive and rare cross between Bubba Kush and Death Star, Death Bubba has now become one of the most popular strains of choice within BC! This potent indica is no joke – recorded THC levels for this strain have reached between 25%-28% on average! The sedative and relaxing qualities of DBK will quickly ease any minor pain and stress and melt you into your couch.