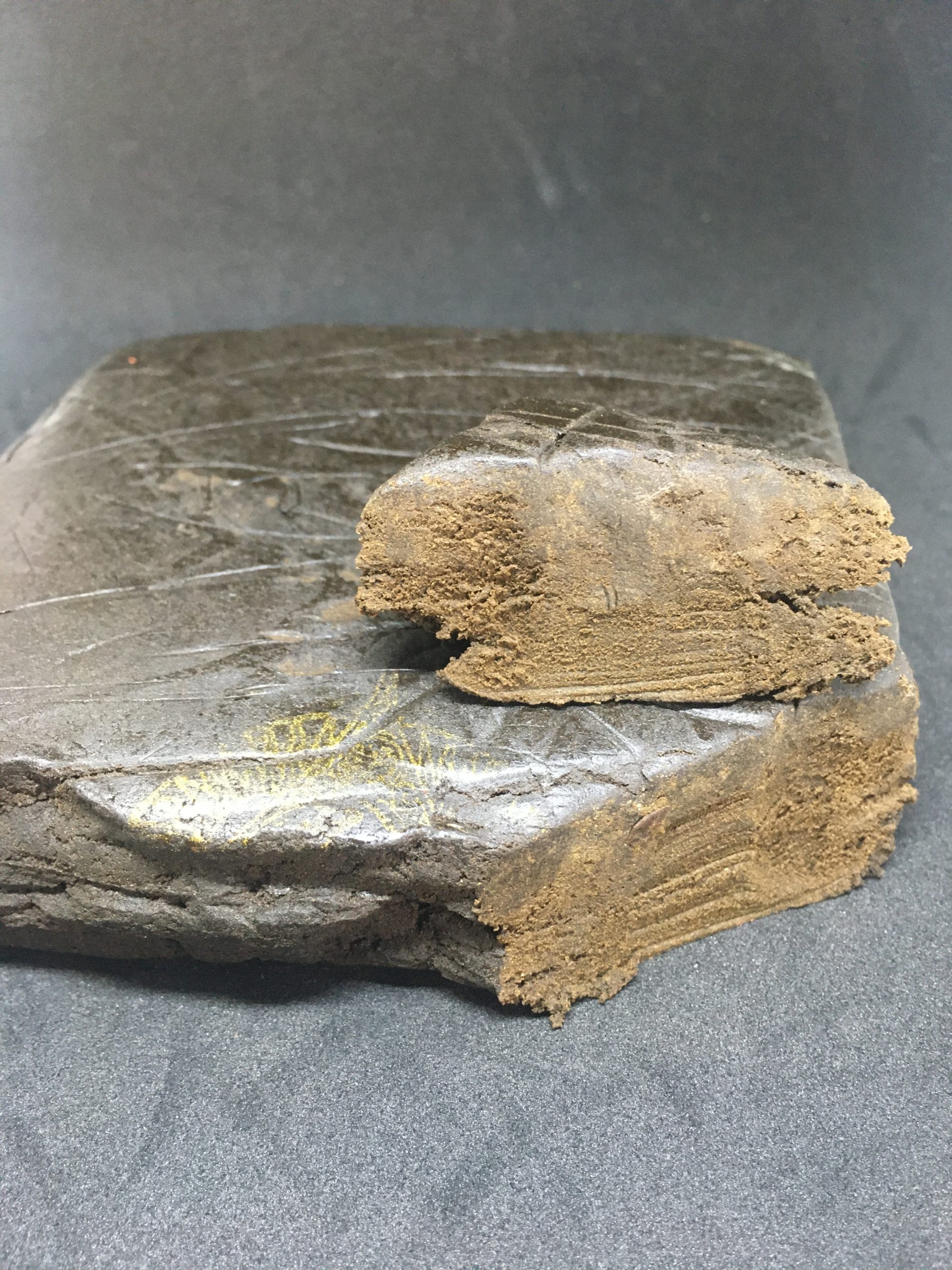 Afghani Hash is produced practically everywhere in and around Afghanistan. The best kinds of Hash originate from the Northern provinces between Hindu Kush and the Russian border (Balkh, Mazar-I-Sharif). The plants which are used for Hash production are very small and bushy Indicas. In Afghanistan Hashish is pressed by hand after the addition of a small quantity of tea or water. The Hashish is worked on until it becomes highly elastic and has a strong aromatic smell. In Afghanistan the product is stored in the form of Hash-Balls (because a round ball has the least contact with air), however, before being shipped, the Hash is pressed in 100g slabs. Good qualities of Afghani are signed with the stem of the producing family.

There are a few ways in which one can consume this product: