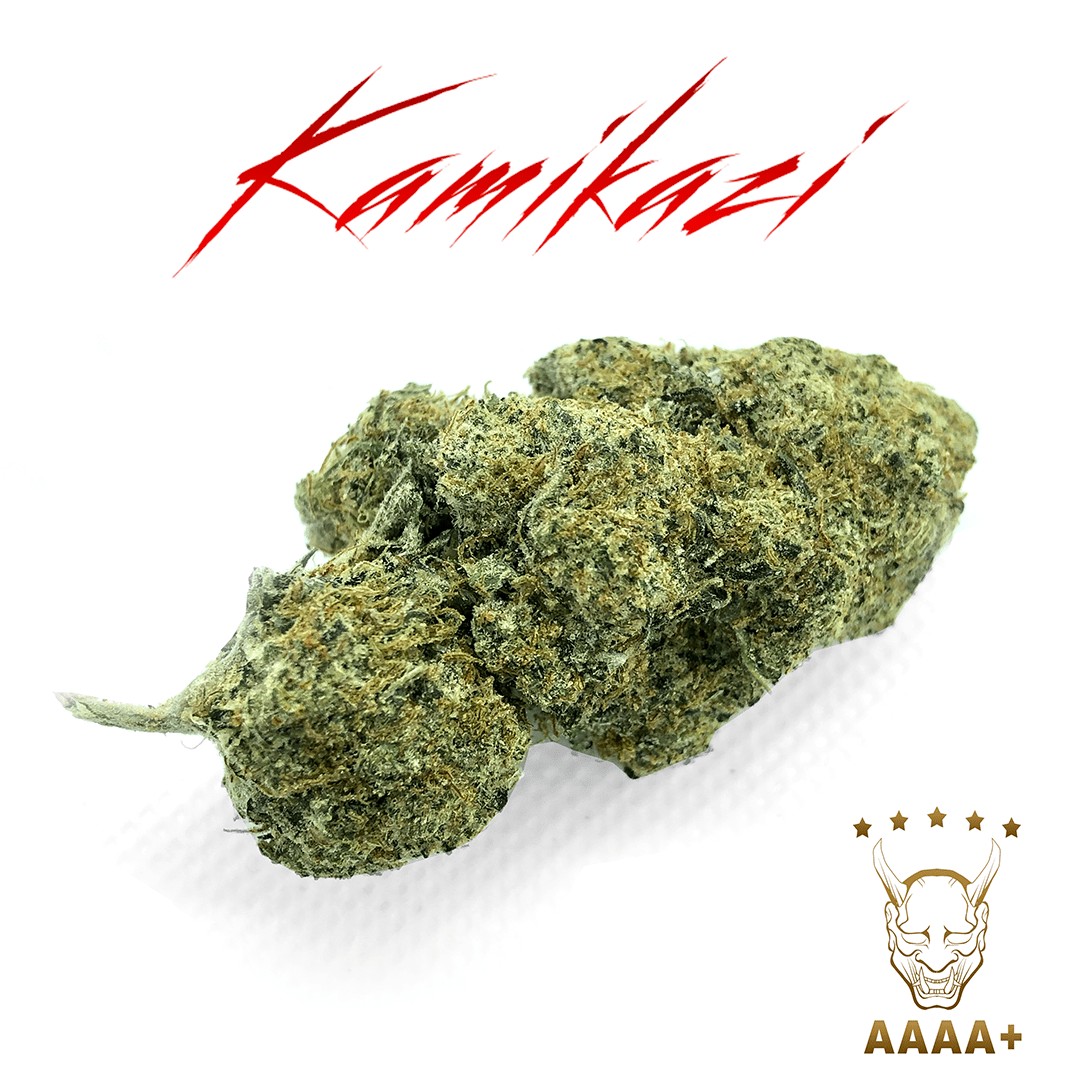 By crossing two super popular strains, the underground breeding collective Cookie Family (or Cookie Fam) has been able to elevate THC levels to a whopping average of 25% to 28% and boast CBD and CBN contents to 1% as well. If that wasn’t enough to entice you, then the flavor and aroma will definitely draw you in. At the first opening of the bag the sweet, earthy aromas hit your nose and only grow sweeter as you break apart the buds. The smoke of this strain is dessert-like and will certainly endear you to these light green and purple-hued buds. The fiery orange hairs and bright purple leaves make it just as pleasing to the eye as it is to the palate. The GSC high catapults you into a wave of euphoria and tingles that encapsulate your body with very little effort. These ultra-powered buds will have you questioning space and time, while utterly gluing you to your seat. The couch-lock on this is real, as are the munchies, so be sure to have a box of actual Girl Scout cookies handy for good measure. Throughout the hours-long high, you’ll experience waves of giddiness that might have you in minor giggle fits, though that will ebb and flow into introspection from time to time. This is an engaging high that will certainly have you feeling creative, but try as you might, you probably won’t have any motivation to get anything done. GSC has some incredibly powerful effects that are beneficial to the medical community in numerous ways. First and foremost, this is a great strain for treating chronic pain, inflammation, muscle tension, and cramps. Its highly sedative properties will have you feeling relief in no time. Additionally, many use this strain as a stress reliever. The tranquilizer-like feeling of this bud puts you in a place of complete relaxation, slaying stress and even getting you ready for a good night’s sleep.

More about this strain: GSC

GSC, which was originally known as the Girl Scout Cookies strain, was first bred by Northern California’s Cookie Family sometime about 2012. A Sativa-leaning hybrid cross between a cutting of OG Kush and the breeder’s own F1 Durban Poison strain, GSC produces a plant with multiple branches and a powerful flower.

The strain has a short stature that is common on strains with Indica lineage and is known for its tight internodal structure, which creates its iconic spear-shaped flowers with lavender calyxes. The most popular phenotype produced by the first batch of GSC seeds was Thin Mints.

GSC has taken home several High Times Cannabis Cup awards since it was first propagated — including a first-place trophy for Best Hybrid at the 2013 Southern California Cannabis Cup.