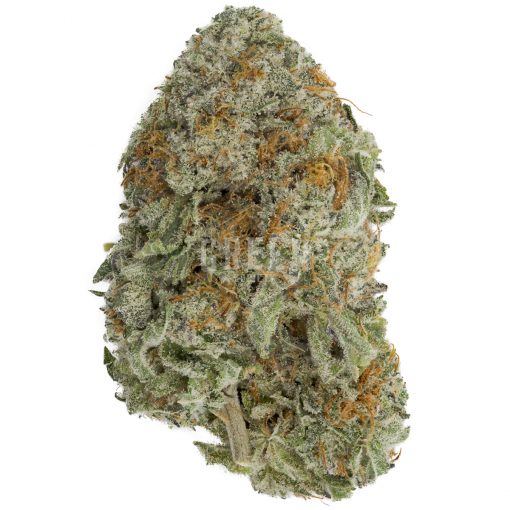 God’s Gift is a classic strain that made a name for itself in the mid 80s for its equally uplifting and relaxing high. It was originally dubbed “God’s Gift” because many had believed it was too good to be true and had to be a gift from the Big Man upstairs himself. This indica strain has always retained its relevancy within cannabis culture but its popularity skyrocketed around 2005 after it became a staple strain within most respectable and reputable medical cannabis dispensaries. As a cross between Granddaddy Purple and OG Kush, this strain is a great choice for when you’re looking for a potent, long-lasting and heavily relaxing high. This heavy-hitter boasts impressive THC concentrations that range between 19-23% on average, with levels reportedly reaching as high as 27%! The earthy aroma and flavour profile of this strain’s OG Kush lineage shines through with notes of fresh pine, a peppery spiciness and understated notes of citrus that blend well with the subtle sweetness of GDP.