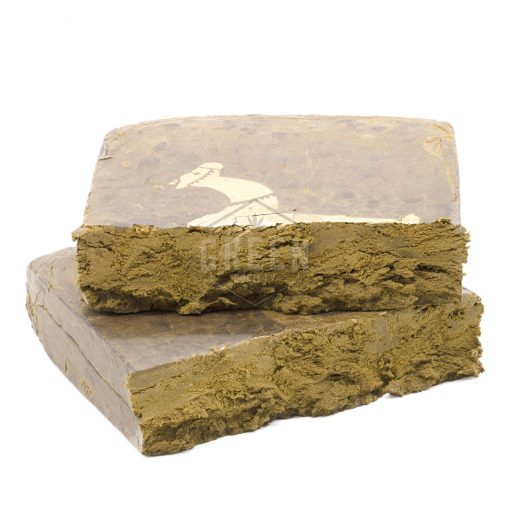 
Golden Camel Hash is an exotic AAAA+ hash imported from the heart of Pakistan. Cultivated and processed in a small town named Chitral that is notorious for its hash-making abilities, Golden Camel Hash is sure to please any extract lovers. Hashish has deep roots in Pakistani culture, having being smoked on the subcontinent for generations and generations, being praised for its medicinal values and ceremonial or ritual applications. Golden Camel Hash has a sweet essence with undertones of a woody musk and a smooth flavour profile that matches its aroma.