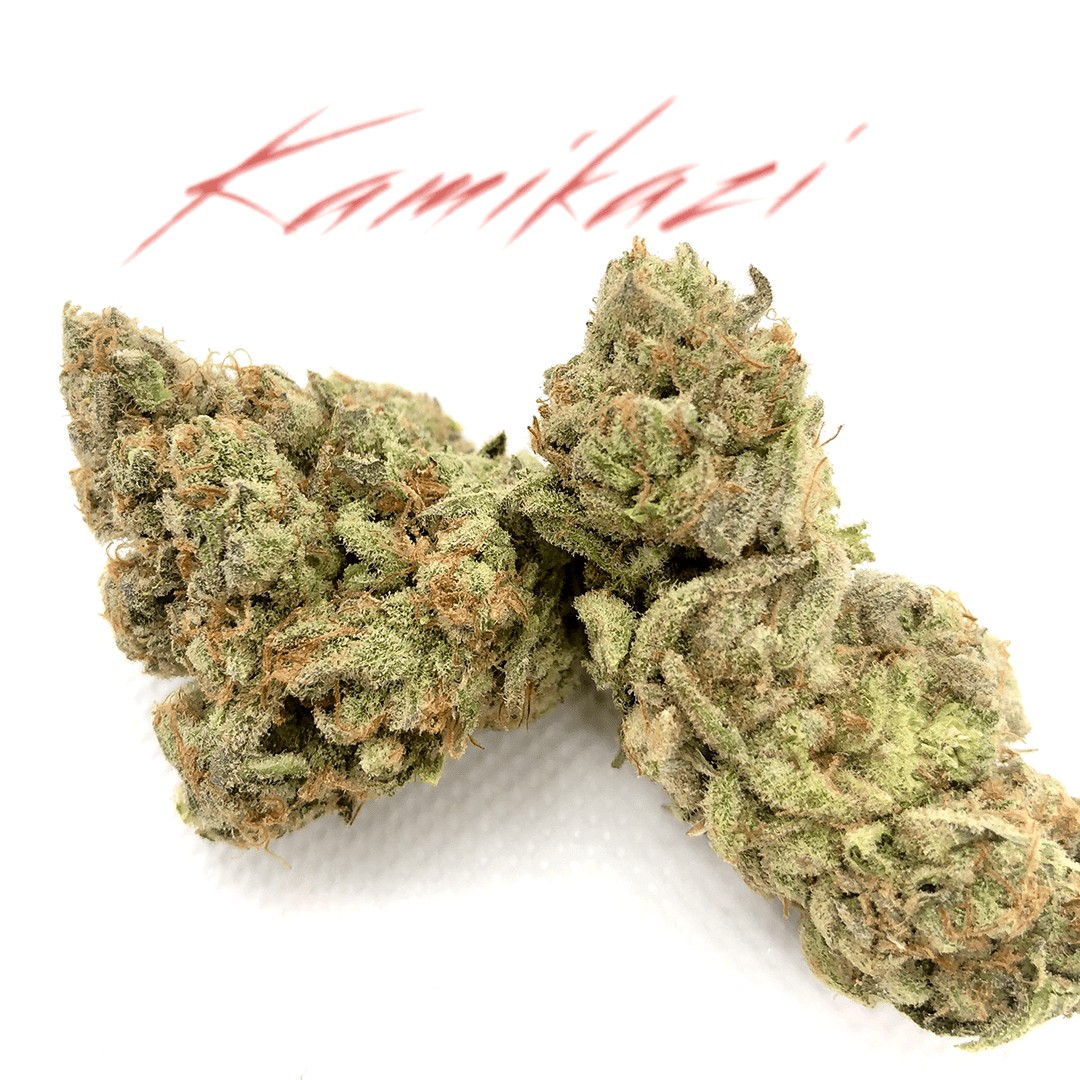 The hybrid strain has won awards at the 2014 Cannabis Cup in both Los Angeles and Michigan. It has been described as a bunch of trichromes with a few buds, leaves, and stalks sticking out. The aroma is very strong and is mostly diesel with notes of chocolate and coffee, although sweet and earthy is also used to describe it. You’ll be going back for seconds due to the full-bodied and flavorful smoke. The buds are green with orange hairs. It is very dense, spongy, resinous, and covered in trichromes.  Gorilla Glue #4 makes you chill, medical and recreational users, both. It gives a full body melt, despite the Sativa-dominance. The body effect may be a result of the THC/CBD ratio, the terpene profile, and/or the synergistic effects of the cannabinoids. Along with the body buzz, expect uplifting, cerebral effects. Not exactly a strain to use in the morning, Gorilla Glue #4 is more suited to a day off from work or to end the day. Recreational users will find that the buzz goes straight to the head. The effect is heavy-handed as this is a couch-locking strain. You will feel the effect immediately and it will “glue” you to the couch and deliver relaxation and euphoria.  With low CBD, Gorilla Glue #4 is not for serious medical conditions such as seizures, cancer, and central nervous disorders. It is good for mild and moderate conditions such as headache and insomnia. The indica provides sedating effects for painful disorders like arthritis and slipped discs.  This strain has a reputation for being able to treat disorders that are more mental in origin such as stress, anxiety, and depression. In particular, people with Obsessive Compulsive Disorder (OCD) have made Gorilla Glue #4 their go-to girl.

More about this strain: GG4

Gorilla Glue or GG4, which is now called “Original Glue” due to the adhesive company’s license of the name, is an aromatic indica-dominant hybrid that originated in Nevada. GG Strains breeder Joesy Whales decided to call this strain “Gorilla Glue” because of how sticky the bud’s resin was – while trimming the plant, everything stuck to his fingers and scissors like the powerful adhesive.

GG4 was created by crossing Chem’s Sister with Chocolate Diesel and Sour Dubb. The results are a potent flower with a piney, chocolaty, diesel aroma. It has been reported to make produce relaxation, euphoria, and sleepiness, making this a highly popular strain among veteran cannabis consumers.