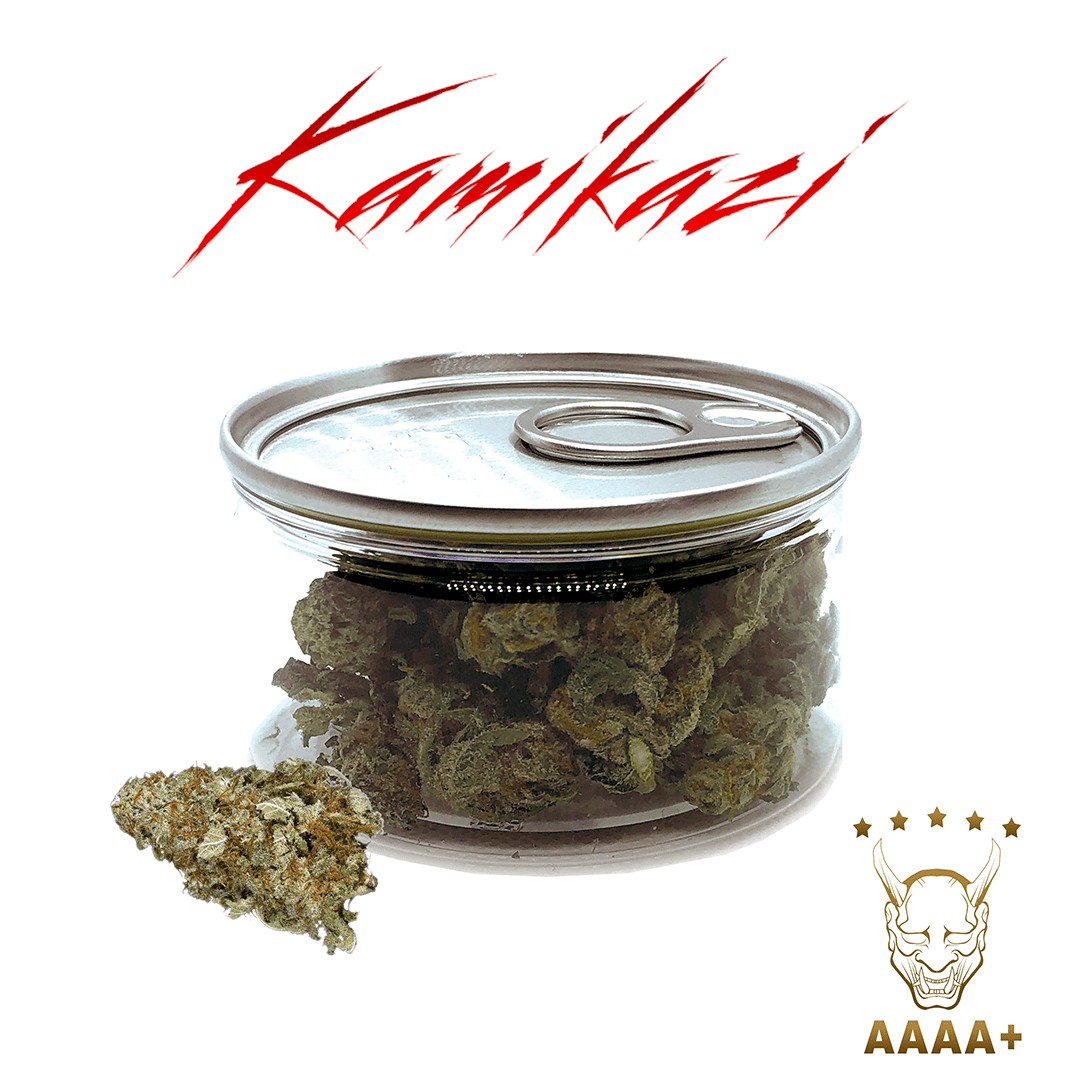 Grapefruit Kush buds are not nearly as dense as most other Indica-dominant hybrid flowers, landing somewhere in the middle between dense and fluffy. These bright, lime-green nugs are covered in a dusting of snow-like trichomes. Depending on the trim, this bud can often be covered in fluffy bright orange hairs as well. Just about every smoker who picks up Grapefruit Kush finds themselves absolutely delighted by the fruity uplifting aroma that explodes from the packaging. The flavor of the smoke produced by this bud is very similar to its scent but is often described as producing incredibly smooth hits.This evening-strain will have you messed up from the get-go. Many users report a rushing wave of relaxation and numbing washing over the body immediately after exhaling. In no time, both your mind and body will become completely relaxed but not sedated. Some users even report a little bit of a cerebral high shining through, as uplifting feelings of euphoria and happiness develop in their psyche. Many users report the downturn of this high turning into couch-lock and physical exhaustion. Thus, medical cannabis patients and recreational users alike who suffer from physical aches and pains or insomnia that prevent a good night’s sleep may find themselves using this strain to get some rest. Some reviews of Grapefruit Kush available online also cite cases of the munchies being a side effect of this strain, making it a great option for those who suffer from nausea, lack of appetite, and other gastro-intestinal issues.

More about this strain: Grapefruit Kush