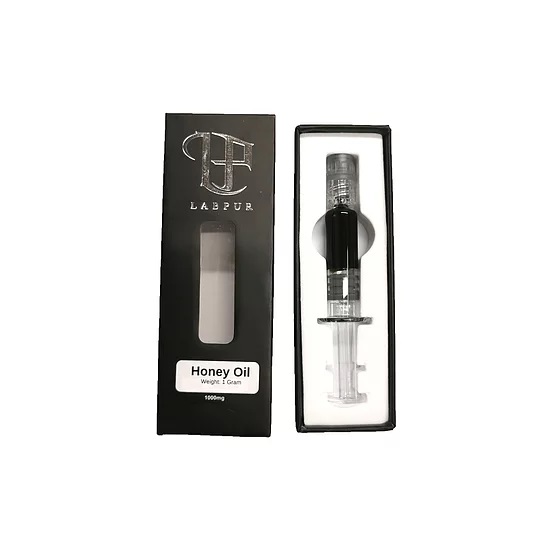 What Is Honey Oil?

Honey oil is the non-technical term (pot culture has a lot of those) for hash oil. Hash oil became known as honey oil because the concentrate has the amber color of, you guessed it, honey.

So what makes honey oil so great?

Again, it goes back to the word concentrate. Really good raw marijuana that you smoke typically contains 20% THC. That’s plenty of THC to send you on a truly righteous journey. But take that same marijuana, run it through an extraction process, and the resultant concentrate (hash oil or honey oil) can have upwards of 80% THC content.

What Do You Use Honey Oil For?

Honey oil is really only used for one thing: to make shatter and wax. These are the two forms that are most readily useable in the dabbing process. Think of honey oil as a transition phase between the bud you smoke and the stuff you dab. Shatter and wax are really just cooled and dried forms of the honey oil. At the most basic, shatter is a marijuana concentrate with all of its molecules stacked one on top of the other (like a wall). Because of that molecular arrangement, shatter is often translucent and exhibits peanut-brittle-like characteristics. 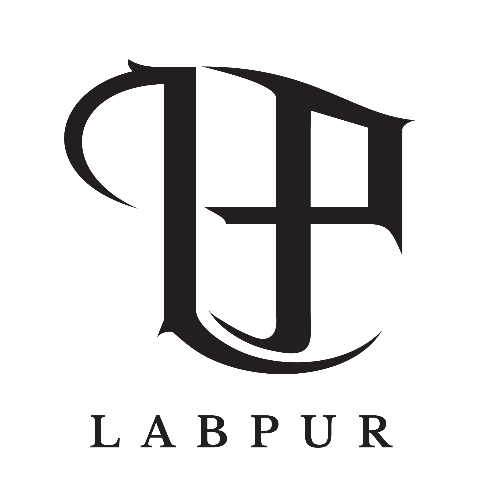