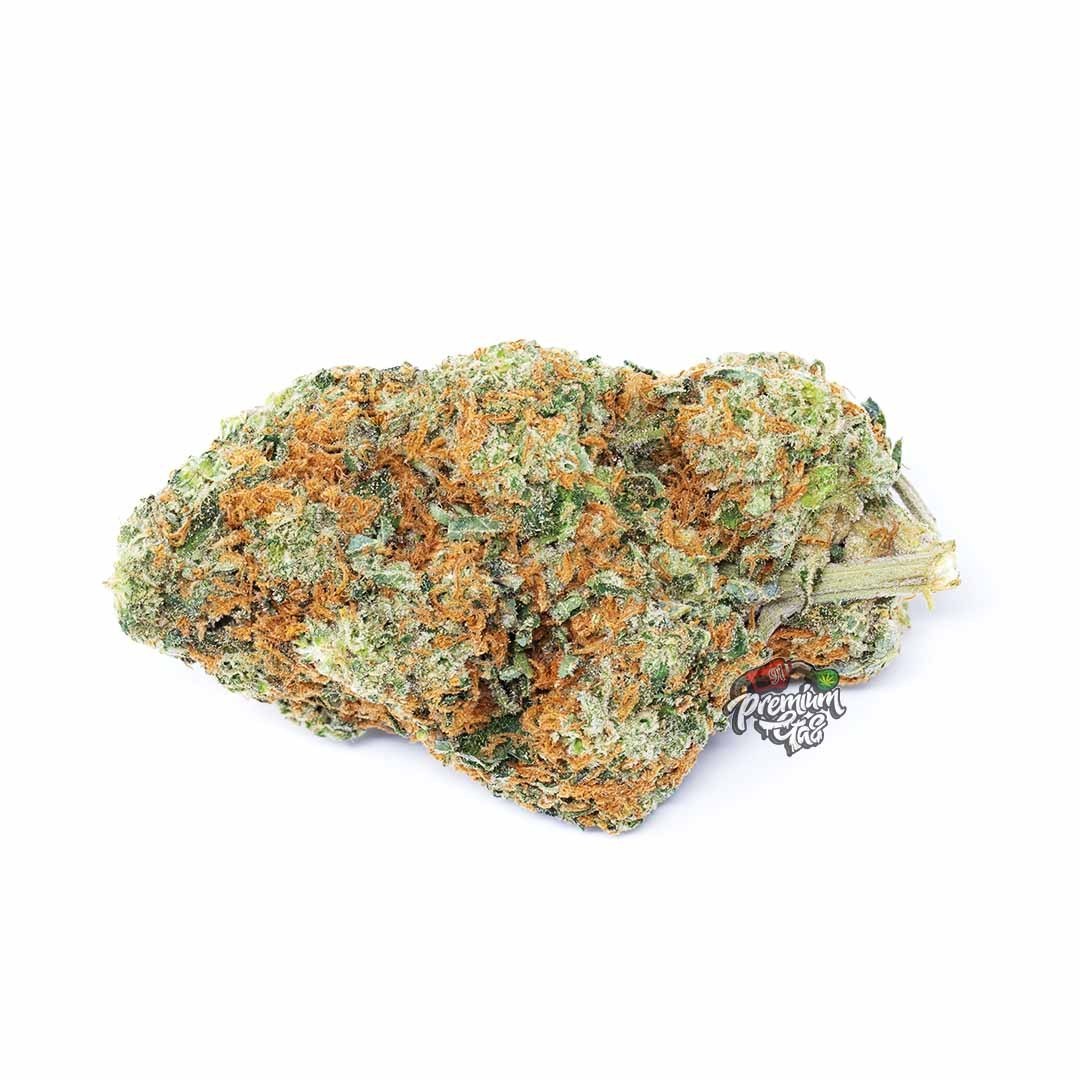 
Jet Fuel OG blasted off in Colorado, where experts at 303 Seeds dusted their Aspen OG females with a male High Country Diesel that was a hybrid of the seed bank’s Original Diesel/East Coast Sour Diesel.

However, another source claims the strain originated in Southern California, the result of Dr. Greenthumbs’ genetics expertise. So while Jet Fuel OG’s genetic heritage is debatable, its creators established the strain’s brand in 2017 to rise above would-be imitators and shine in its smelly splendor.

The strain’s petrol stink and fuel flavor have the potential to propel users out of the stratosphere with a heady, energetic high that inevitably crashes into utter relaxation.

Jet Fuel, also known as G6, from 303 Seeds is the ultimate cross of some of the most renowned Diesel strains. By combining Aspen OG with High Country Diesel, we are left with a hybrid that stays true to the influence of SFV OG Kush and East Coast Sour Diesel in its lineage. The name Jet Fuel isn’t purely devoted to the sweet, pungent aroma of diesel fumes that this strain exudes, but also the high-energy jolt of uplifting effects that eventually level off to provide a dream-like state of relaxation.