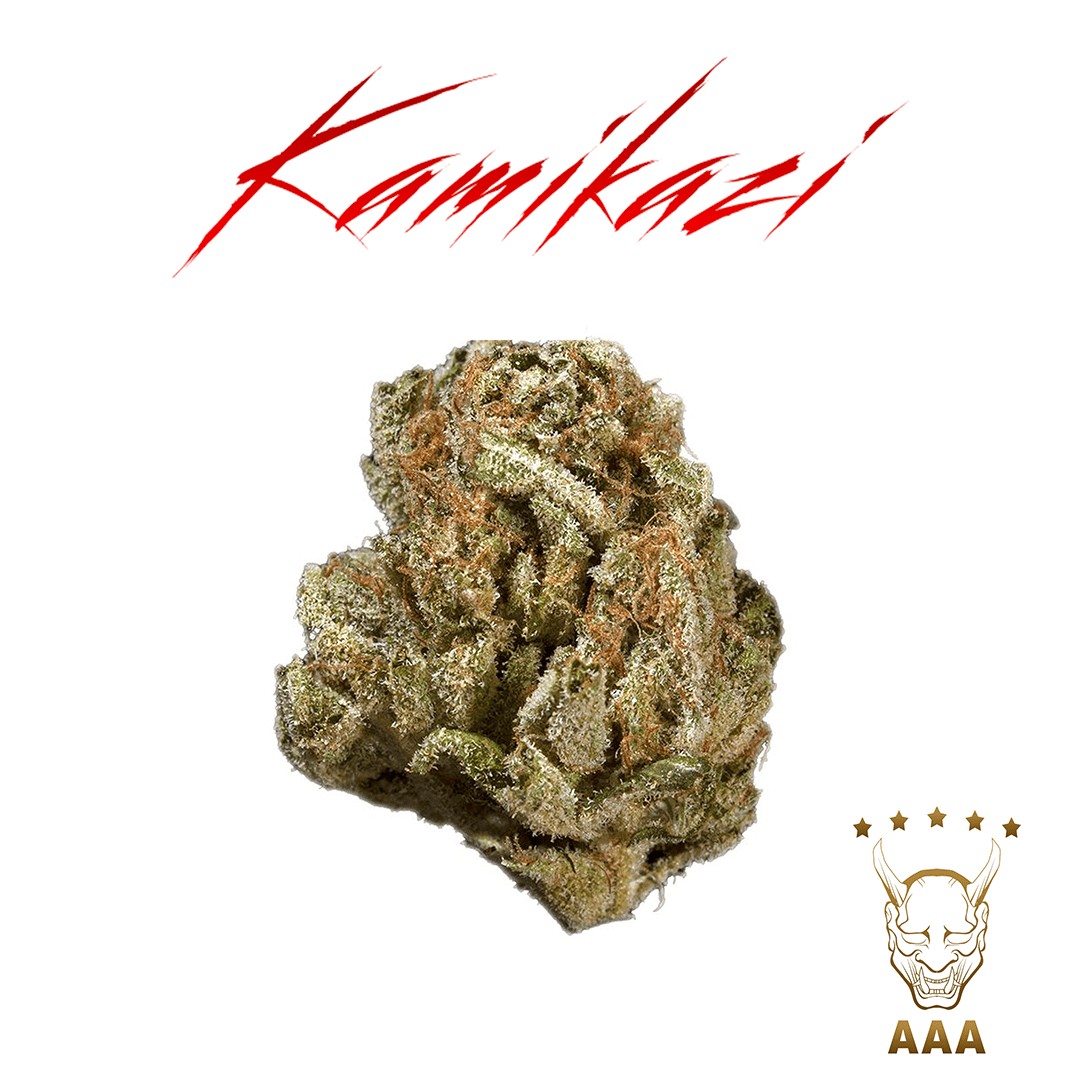 King’s Kush is an Indica-dominant hybrid that produces a desirable range of effects and a THC count of up to 24%.

For most users, the first effects of this strain begin with elevated mood. A full body melt, which can take up to 20 minutes to develop, follows. These body effects can cause users to feel lazy, tired, and sedated. In spite of this effect, some still find King’s Kush very stimulating for the mind, and a few even call it psychedelic. Those who experience cerebral stimulation often find that this strain imparts energy and creativity rather than “couch-lock” and/or sleep. Its downsides are common ones and include dry mouth and eyes and occasional dizziness.

For most, this strain is best used at nighttime. It is often prescribed for nighttime pain and inflammation relief. It is also regularly used to treat insomnia. The uplifting effects of King’s Kush make it good for unwinding, alleviating stress and anxiety, and regulating mood disorders. Some patients use it to ease the effects of Parkinsonís disease and multiple sclerosis, while others choose it to fight nausea, vomiting, and anorexia.

More about this strain: King Kong

According to Dr. Underground, this highly resinous strain has a flavor profile of lemon, skunk, and incense.

According to the breeder, King Kong has a sour fruit flavor profile with a hint of the chocolate that descends from its Gorilla Glue genes.