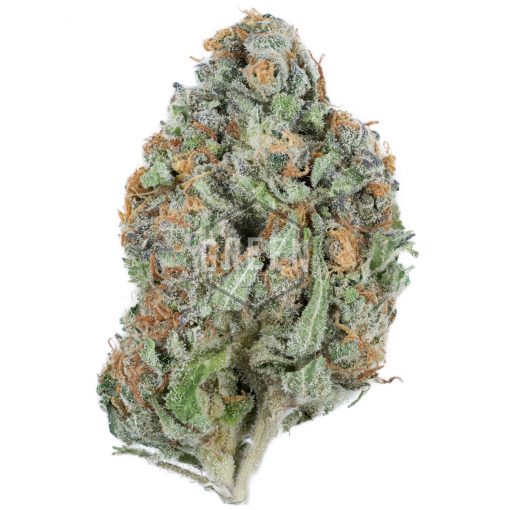 King Louis XIII strain or King Louis for short, is a highly sought-after Southern California indica strain that is brewing up a storm in the cannabis industry. Named after the royal King who ruled over France during the 17th century, this luxurious indica strain is most well recognized and distinguishable from other strains by its intense aroma. As an offspring of the forever classic OG Kush strain and highly popular LA Confidential strain, King Louis XIII is quick-acting, and extremely potent. It is incredibly rare to find King Louis XIII outside of Los Angeles, but we have searched far and wide to be able to offer our customers the opportunity to try this legendary strain.