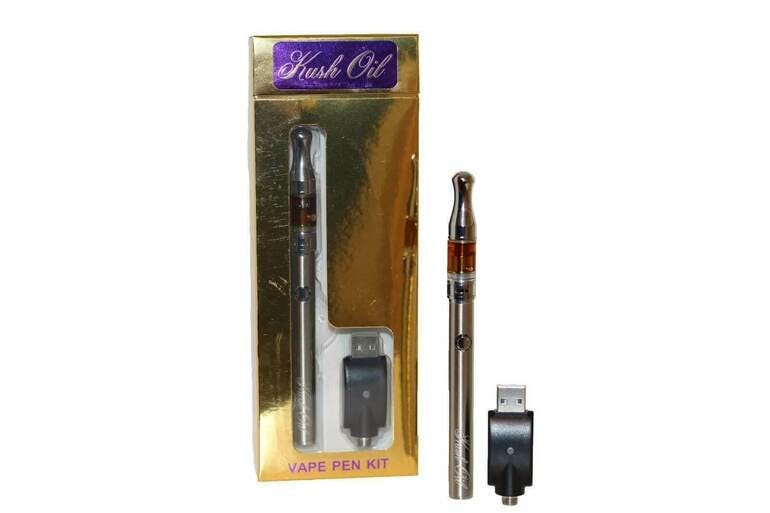 
GSC, which was originally known as the Girl Scout Cookies strain, was first bred by Northern California’s Cookie Family sometime about 2012. A Sativa-leaning hybrid cross between a cutting of OG Kush and the breeder’s own F1 Durban Poison strain, GSC produces a plant with multiple branches and a powerful flower.

The strain has a short stature that is common on strains with Indica lineage and is known for its tight internodal structure, which creates its iconic spear-shaped flowers with lavender calyxes. The most popular phenotype produced by the first batch of GSC seeds was Thin Mints.

GSC has taken home several High Times Cannabis Cup awards since it was first propagated — including the first-place trophy for Best Hybrid at the 2013 Southern California Cannabis Cup.