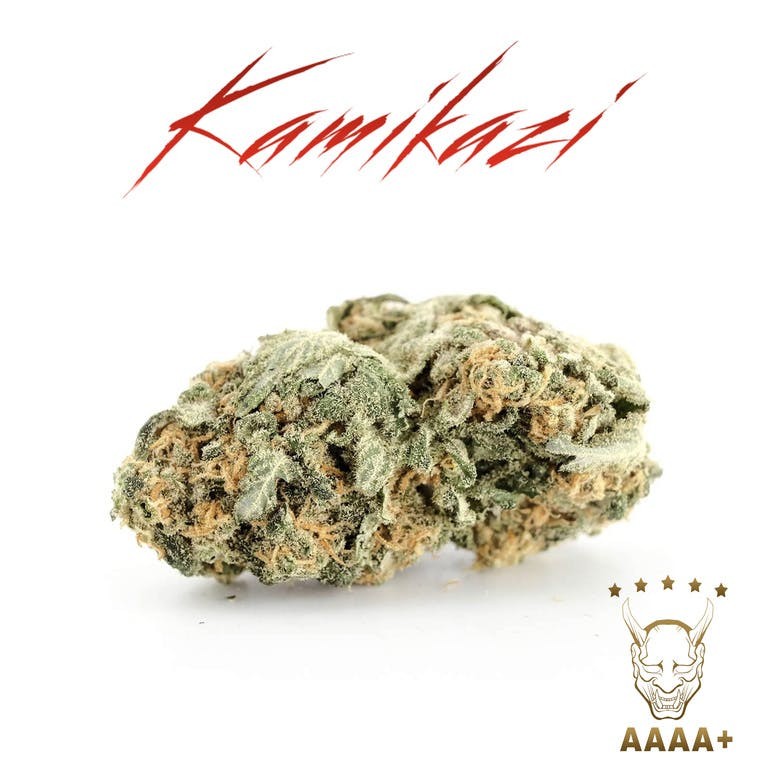 Bred by Green Lantern Seeds, Lemon Diesel is the child of California Sour and Lost Coast OG. This cannabis strain grows tall with dense buds, and usually fills in most during the last couple weeks of growth. Its leaves are long and broad with purple-gray color during maturity. Flowering time is generally 9-10 weeks. The buds have been described as smelling fruity and sweet, with a hint of a skunk. The smell and flavor have been likened to citrus and pepper, with effects that can “sneak up” on its consumer. Lemon Diesel was in the Top Ten at the Emerald Cup in 2010.

More about this strain: Sour Diesel

According to online sources, Sour Diesel gained prominence in New York in the mid-90s when breeder AJ (short for A**hole Joe,) accidentally pollinated a Chemdog 91 female with pollen from a Super Skunk he acquired during a trip to Amsterdam. The end result, Sour Diesel, was reportedly named for the way it soured business relationships as it spread through New York’s underground cannabis market, causing rifts as it changed hands among growers.