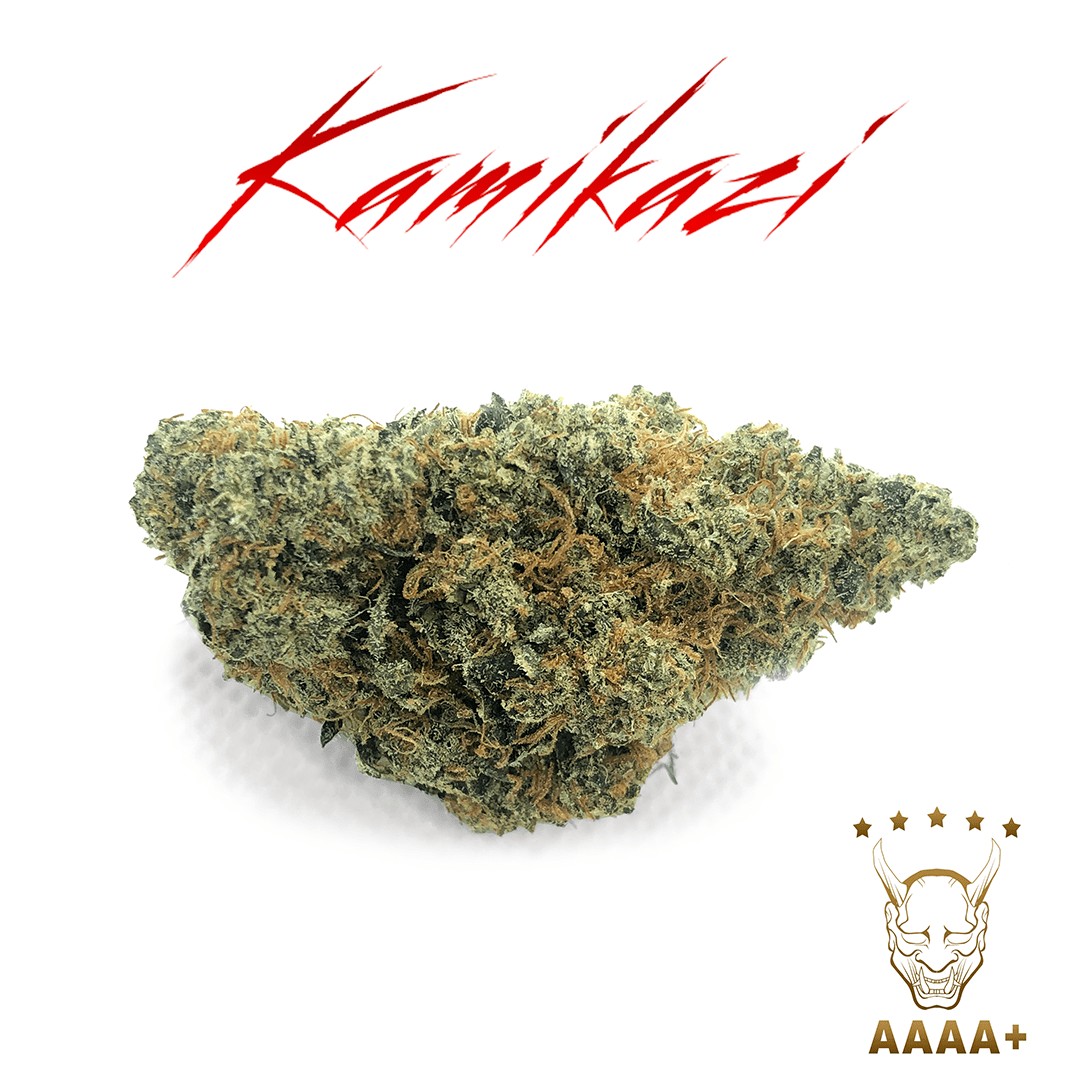 Much like the highly anticipated brunch beverage, the Mimosa strain is a great way to enjoy your day. Breeders at the rather mysterious Symbiotic Genetics have developed an interesting cross between Purple Punch and Clementine, and so far it’s been receiving rave reviews. A great way to indulge in the morning, Mimosa is starting to build a name for herself pretty quickly. Given that this strain’s THC levels can vary quite a bit, newer users will want to proceed with caution – some variations only reach about 17% while the high end is closer to 30%. Nugs tend to be pretty dense with a deep olive tone and super bright white trichomes. As you’d imagine, the flavors and aromas of Mimosa are akin to the drink it’s named for, with sweet and sour notes blending with fruit for a delicious morning treat! Those who depend on a strong cup of coffee in the morning to get themselves moving may want to replace that habit with this bud instead. Mimosa includes instant mental effects that infuse a spirit of ultimate joy into your life along with a sense of energy that keeps you engaged and focused for hours. Bodily effects tend to accompany this lift, with tingles that run from head to toe. Despite this seemingly relaxing physical attribute, you’ll only start to become lethargic if you indulge too heavily. Mimosa is a great choice for medical users who need to start their day off on the right foot. Issues of stress and depression are easily dissolved, and anyone who struggles with fatigue will be overjoyed with the boost of energy they experience. Other issues including pain, nausea, and appetite loss will also be quelled. Although Mimosa might make you feel amazing, keep in mind that it should be used only in the daytime to avoid keeping you up all night.

More about this strain: Mimosa

Created by Northern California-based breeder Symbiotic Genetics, Mimosa is a Sativa-dominant strain crossed between Purple Punch and Clementine. Awarded second place in the Sativa category at the 2018 High Times Cannabis Cup in Santa Rosa, California, Mimosa has become a popular daytime-use strain, said to produce an energetic and uplifting high. As a relatively new strain that emerged in 2018, the seeds are reportedly difficult to source.

With citrus notes and earthy undertones, this strain smells as sweet as the fashionable and fruity brunch drink it’s named after. A medium-sized plant that is well-suited for either indoor or outdoor grows, the flowering period can take around nine weeks. Cultivators should expect spade-shaped, light-green colas that are coated with sugary resin and spotted with orange stigmas.