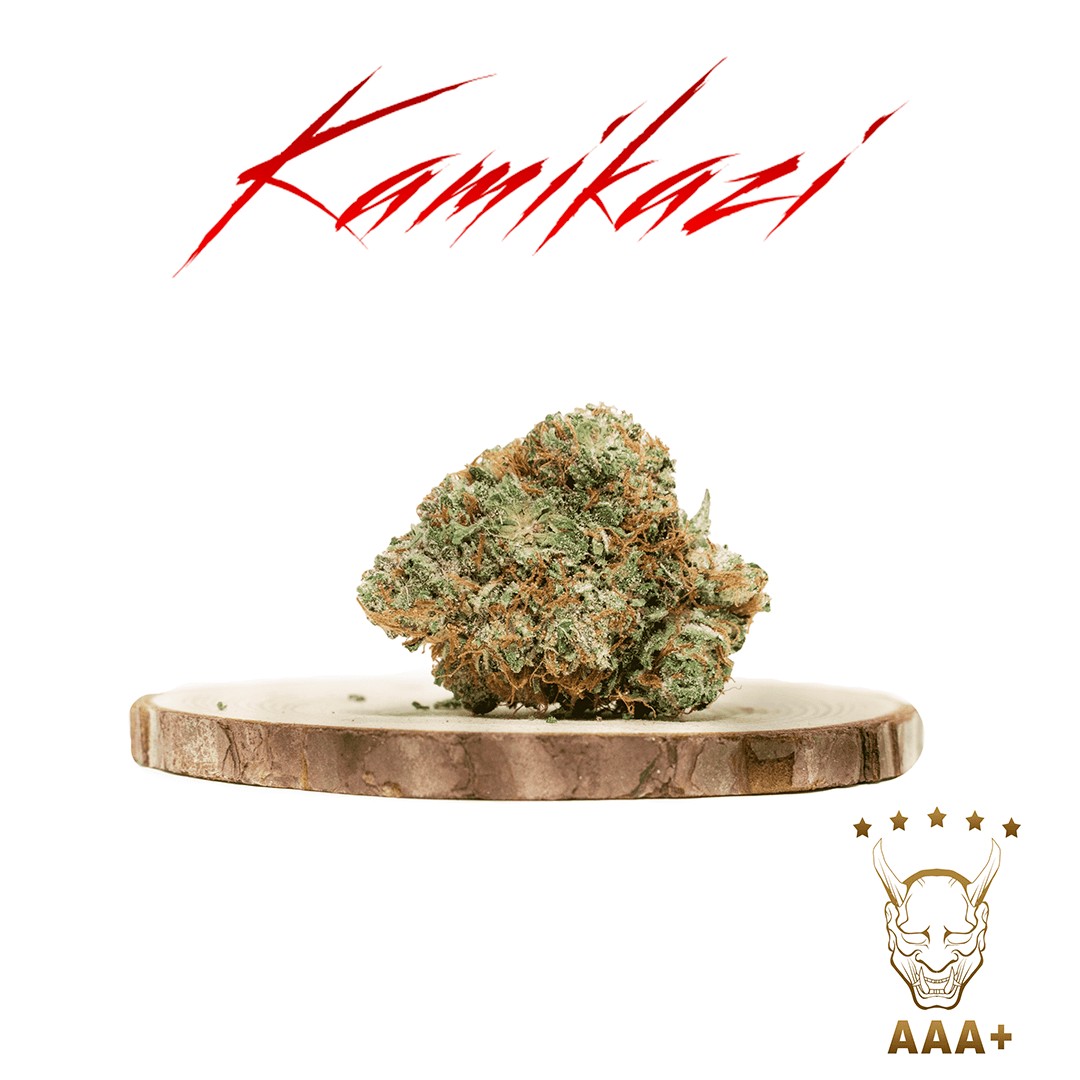 Unlike some hybrids that start off with a disorienting head high that melts into a slow sense of calm, Purple Kush eases you straight into physical relaxation. Although there may be some mental effects, they have more of a psychedelic, distorted nature than a cerebral one. Smokers may appreciate the calming effects of music or of tactile surroundings. Rather than stimulate hyperactive thoughts and sharp focus, however, this strain is more likely to bring about a state of dopey contentedness. The perma-smile and heavy body stone that come with Purple Kush definitely call for nighttime enjoyment of this indica knockout. Purple Kush can also effective as a medication. Its powerfully sedative effects can blunt some symptoms of anxiety and depression. It can also be surprisingly effective in relieving pain — both situational, like the aches that set in after a workout, or chronic, like the nerve-related pain that comes with cancer or fibromyalgia. In large enough doses, Purple Kush is also a great way to treat entrenched insomnia. The strain’s high is said to have an average duration of 2 to 3 hours.

More about this strain: Purple Kush

There are multiple origin stories about Purple Kush, also called Purple Hindu Kush, and no shortage of products on the market that claim its name.

According to Northern California’s Dark Heart Nursery, the strain originated in the Oaksterdam neighborhood of Oakland, Calif. The breeder and other online sources suggest it’s a cross of a Hindu Kush female pollinated by a Purple Afghani phenotype and a landrace cultivar from Afghanistan.

Afghani strains typically have sedative effects, which could explain why Purple Kush is known for its soothing, sleep-aiding properties. The strain is also named for its vibrant violet color, which is due to acidity levels, its anthocyanin (pigment) content and/or cooler temperatures where the plant is typically raised.