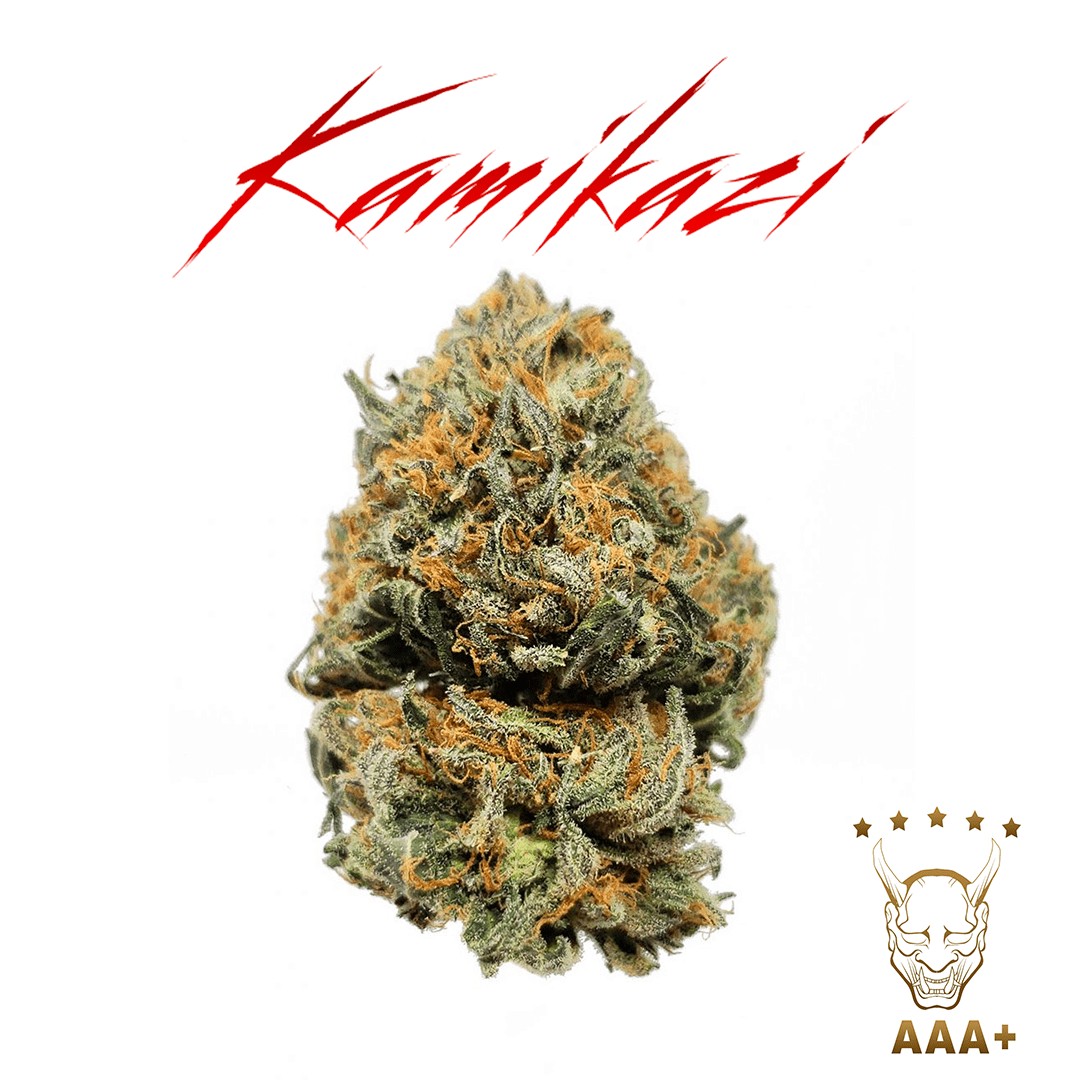 Recreational users who want to get a little stoned but still be active and/or social should check out this strain as it won’t put you in a weed coma. The Indica influence should induce a mild body melt accompanied by positive cerebral effects. You could partake in the morning or during the day due to the relatively low THC level and mild body effects.

Medical patients may utilize Rainbow Kush to alleviate nausea, poor appetite, and pain among other conditions. The CBD content is too low for seizure disorders but higher than some other strains, making it suitable for washing away anxieties, aches, and pains without the extreme high found in other strains.

More about this strain: Rainbow Sherbet

Rainbow Sherbet (also spelled Sherbert) is a combination of Champagne and Blackberry bred by the team at Apothecary Genetics. The cultivar is named for its notes of berries and herbs as well as the buzzy, bubbly mood it reportedly provides on consumption. Online sources describe the strain as relatively potent with THC levels of 20-22%.