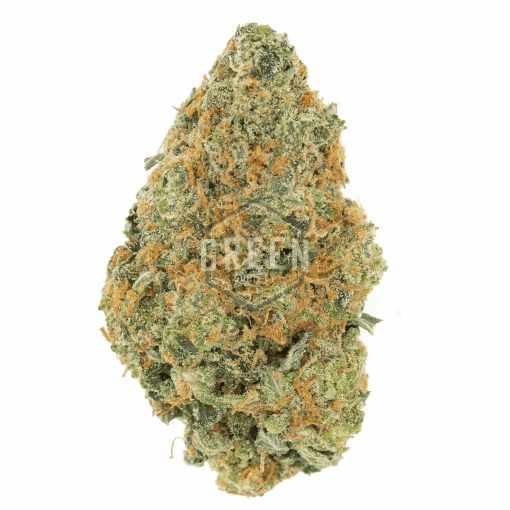 
In recent days, the term Romulan is becoming popular everywhere. Romulan is an indica strain which received its name after an alien warrior race in the Star Trek universe because it could “dent your head.” Romulan comes in the form of buds from stout plants, which are commonly seen in British Columbia and similar regions in the Pacific Northwest. Overtime growers have insisted that sativa genetics have crept in which explains the cerebral effects of smoking this strain.