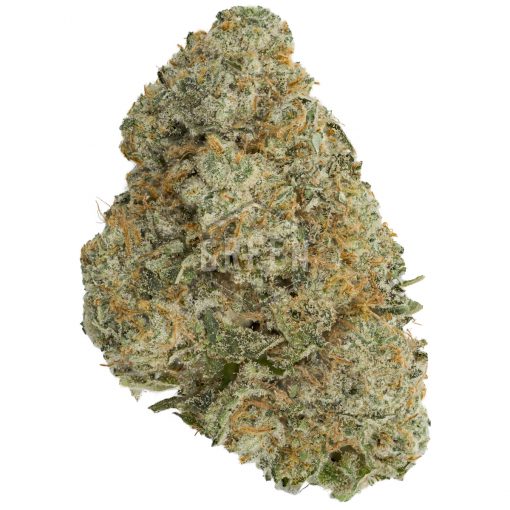 Satellite OG is an indica-dominant hybrid strain that was created as a cross between the Godfather of many modern strains, OG Kush and San Fernando Valley OG Kush otherwise known as the uber popular SFV OG. Although the exact origins of this impressive hybrid are unclear, it’s generally believed that Los Angeles based craftsmen are responsible for the creation of Satellite OG. Rumour has it that rapper Paul Wall is the mind behind the creation of this strain, even dedicating his 2015 single ‘Crumble the Satellite’ in honour of it.  Satellite OG has become cherished for its’ surprisingly psychoactive and intoxicating high and has become increasingly popular, even being recognized by Forbes magazine as one of the top strains of 2015. As an indica-dominant hybrid, Satellite OG is known for have a profound and relaxing body high that is also surprisingly cerebral and uplifting. The high begins with an uplifting wave of euphoria that is accompanied with lots of laughter and a heavy case of munchies, before transitioning into a serene and deep couch-lock type of relaxation. The terpene profile of Satellite OG is likened to popular gas strains such as Tom Ford, King Louis XIII and the Canadian classic Death Bubba. The nose of this hybrid is characterized by earthy, skunk-like gas notes and subtle sweet, pine undertones. Upon smoking, the flavours translate into a sharp, refreshing pine essence with hints of sweetness.