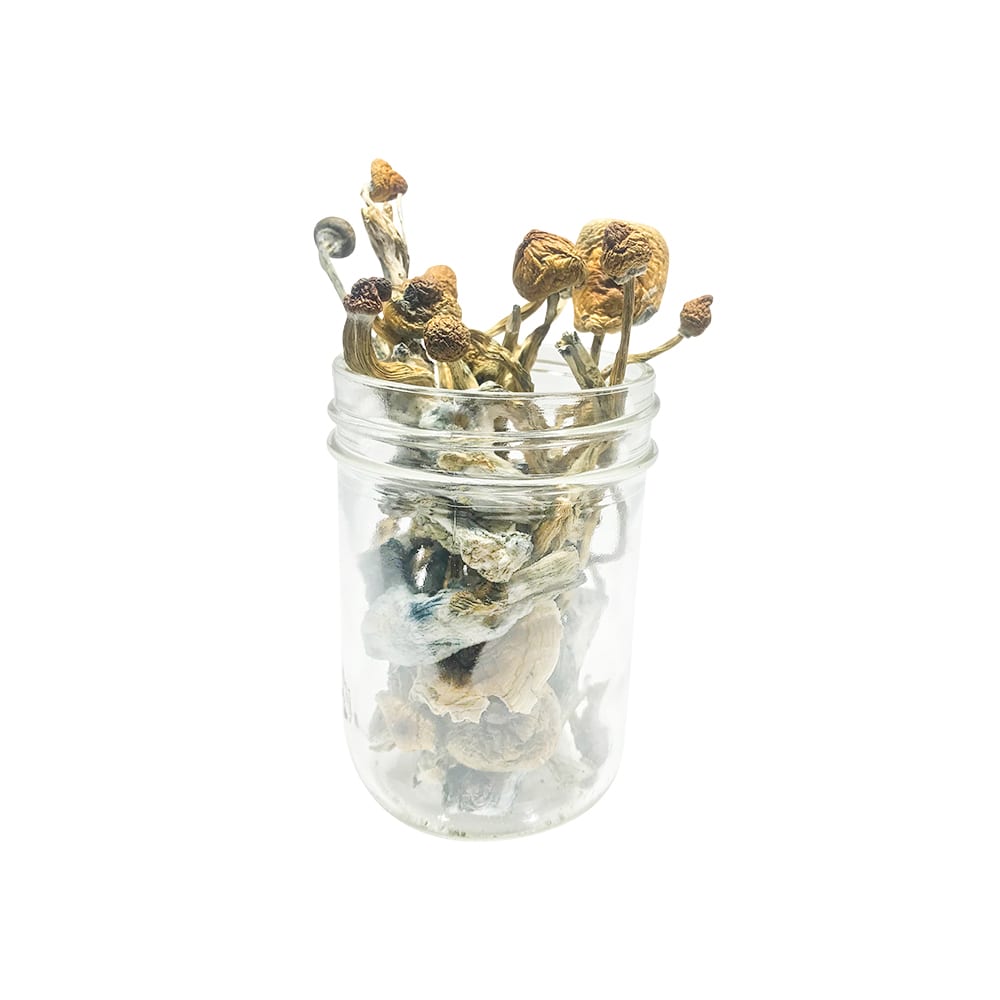 
This is a Psilocybe cubensis strain from South Africa. It was the first strain of Psilocybe cubensis in wide circulation that originated from the African continent. The original magic mushrooms were collected in January 2002 in Transkei, in the Wild Coast region of South Africa. The magic mushrooms were growing directly on dung in the shade of trees.

Originating near Durban on South Africa’s Wild Coast, Transkei Cubensis Shrooms are a potent modern strain that produces prominent body sensations and open eye visuals, with a ballet of tracers Because dancing lights geometric shapes that increase at higher doses.

Sometimes called the SATs, the South African Transkei Cubensis shrooms provide a light-twinkling, skin-tingling experience That whether you’re dancing during the energetic come-up or melting into a fit of the giggles and the resulting cuddle puddle.