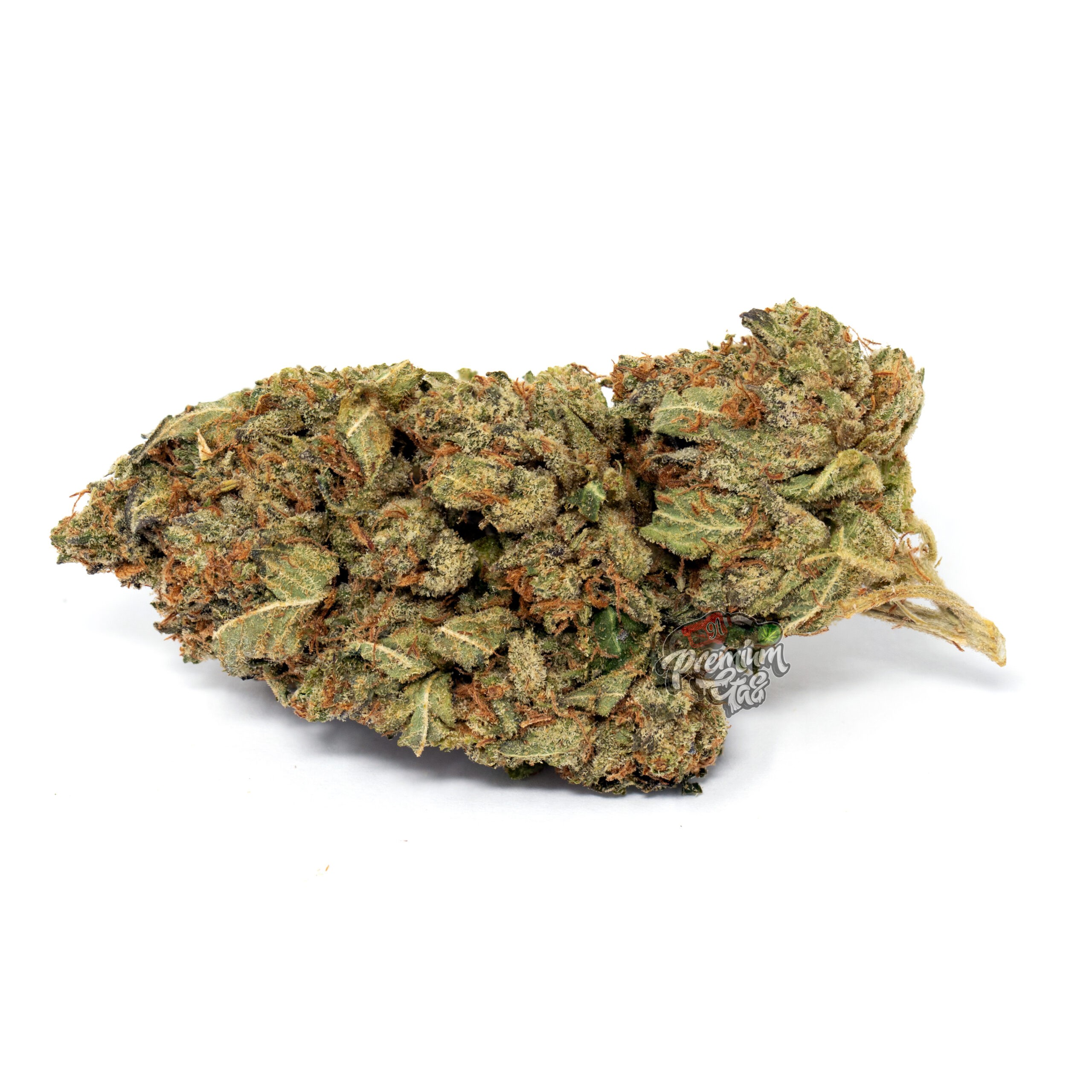 
Fans of Tuna Kush say they’ve experienced a relaxation similar to feeling filled with sand. Couch-lock is a possible effect according to some, while others enjoy Tuna Kush for its cerebral enhancement. According to them, the mind will wander in dream-like introspection and this could be fun for taking a walk or relaxing before bed.

Tuna is a British Columbian strain created by 5 Star Organic to give patients a potent punch of THC that is ideal for chronic pain relief. This Herijuanaand Lamb’s Bread cross has gained quite a bit of fame in Canada for both its strong narcotic effect and its whimsical marketing—prepackaged meds were sold in sealed tuna cans. Flowers will be compact, trichome-covered, and have a strong smell. Black Tuna doesn’t smell quite like fish, however; the strain’s name comes from the Black Tuna Gang that was famous for smuggling Colombian marijuana into the United States in the 1970s. Given its potency and high THC, this strain may be too much for the novice or moderate consumers.