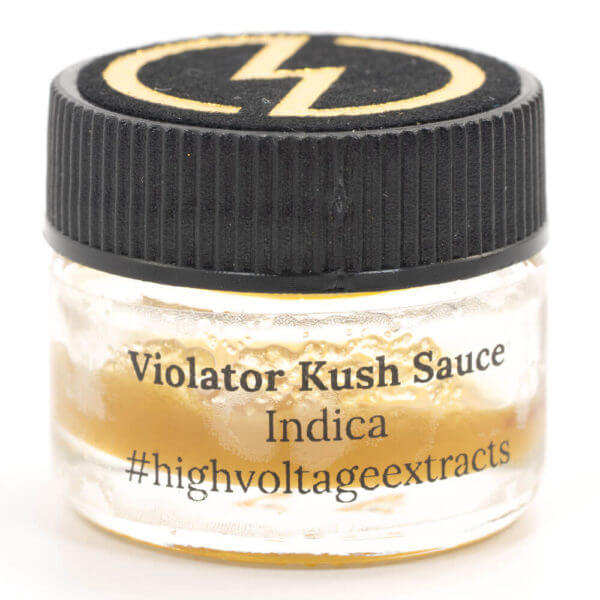 
Violator Sauce by High Voltage Extracts is an Indica dominant hybrid known for having a THC count as high as 22 percent and a CBD count of up to one and a half percent. The tastes of spice, Kush and pepper deliver a potent Indica high that often leads to true couch-lock. Users report feeling a lazy body buzz coming on as early as the first hit that is accompanied by euphoria. This strain is also a very social strain causing many users to feel more talkative. As with any medicine this strain does carry some negative side effects, such as dry mouth and eyes, anxiety, dizziness and occasionally paranoia. Violator Kush is a Vancouver Island staple. 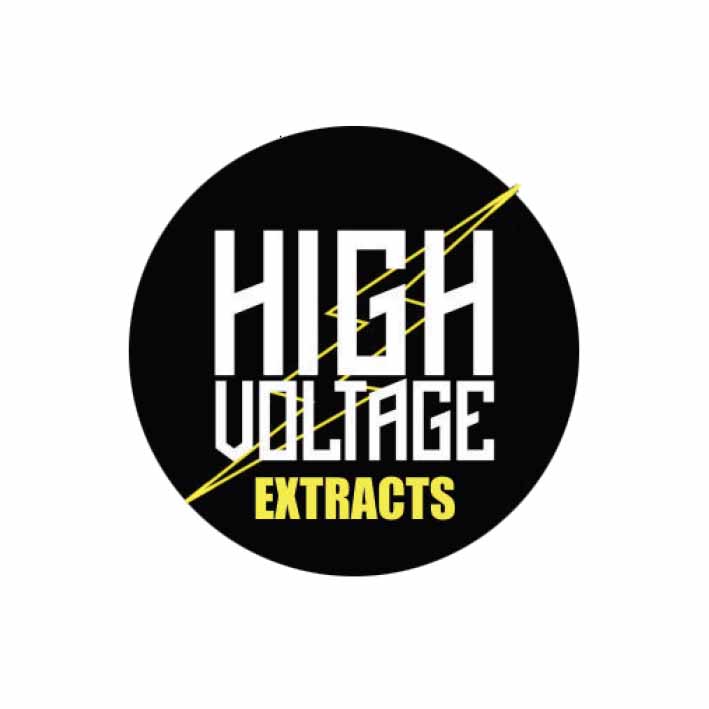