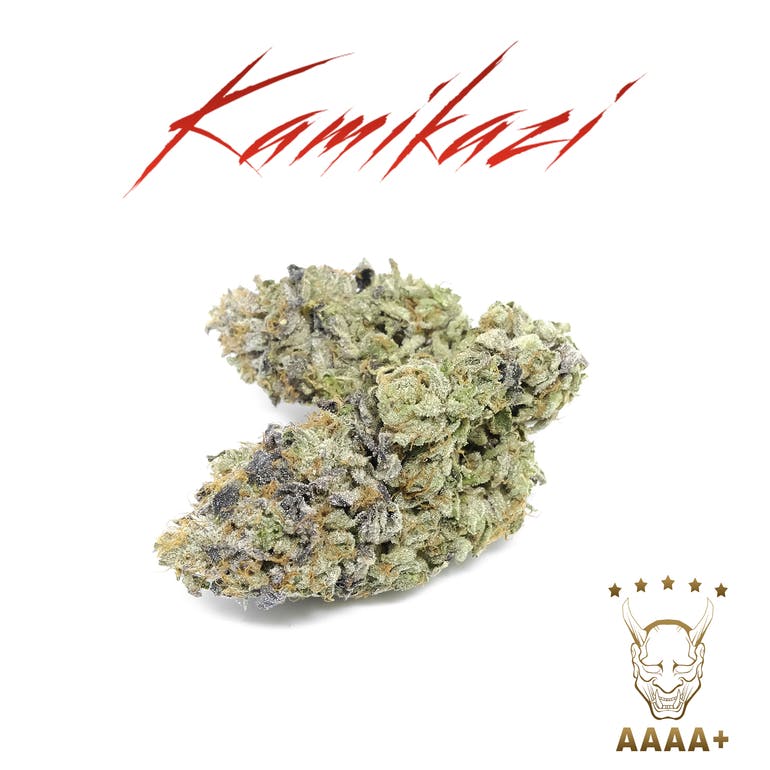 When you want that potent smoke that puts you on your behind, this is the weed strain for you. The THC levels of White Death top up to 28% which you will notice when you smoke these buds. The buds of White Death are very compact, caked in trichomes of a light orange colour, with resinous pistils surrounding the bud. You will want to share this strain with your friends, as the earthy pine flavour along with the potent high are unmatched. White Death will leave you pleasantly sedated, very relaxed and feeling uplifted and happy!

Among the most famous strains worldwide is White Widow, a balanced hybrid first bred in the Netherlands by Green House Seeds. A cross between a Brazilian sativa landrace and a resin-heavy South Indian indica, White Widow has blessed every Dutch coffee shop menu since its birth in the 1990s. Its buds are white with crystal resin, warning you of the potent effects to come. A powerful burst of euphoria and energy breaks through immediately, stimulating both conversation and creativity. White Widow’s genetics have given rise to many other legends like White Russian, White Rhino, and Blue Widow. Still, many growers prefer cultivation of the original White Widow, which flowers in about 60 days indoors.

Death Bubba is an indica dominant hybrid (70% indica/30% sativa) strain created as a descendant of the hugely popular Bubba Kush strain. This dank bud boasts an insanely high THC level that ranges between 25-28% and effects that can end in an almost death-like sleep.